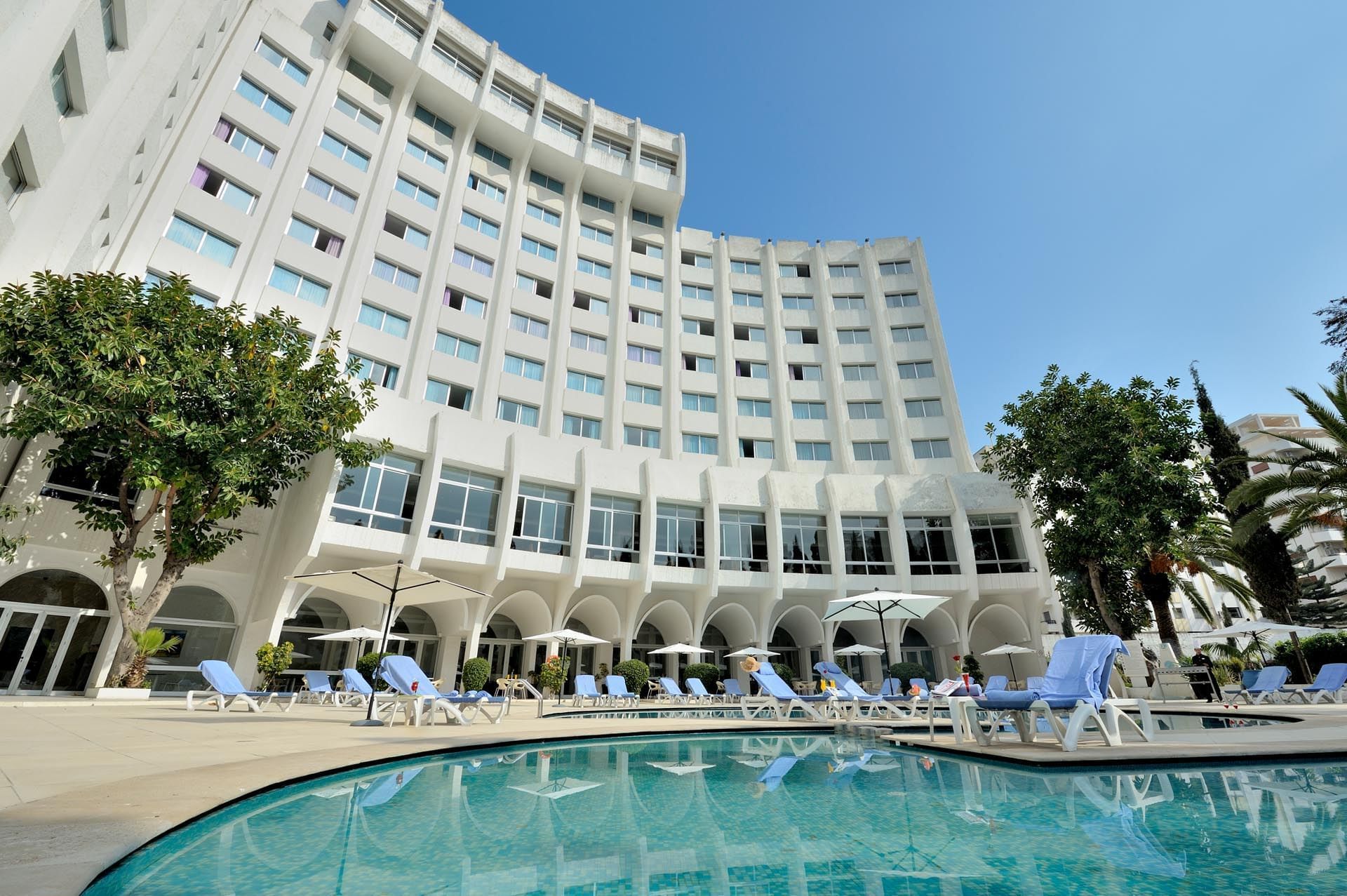 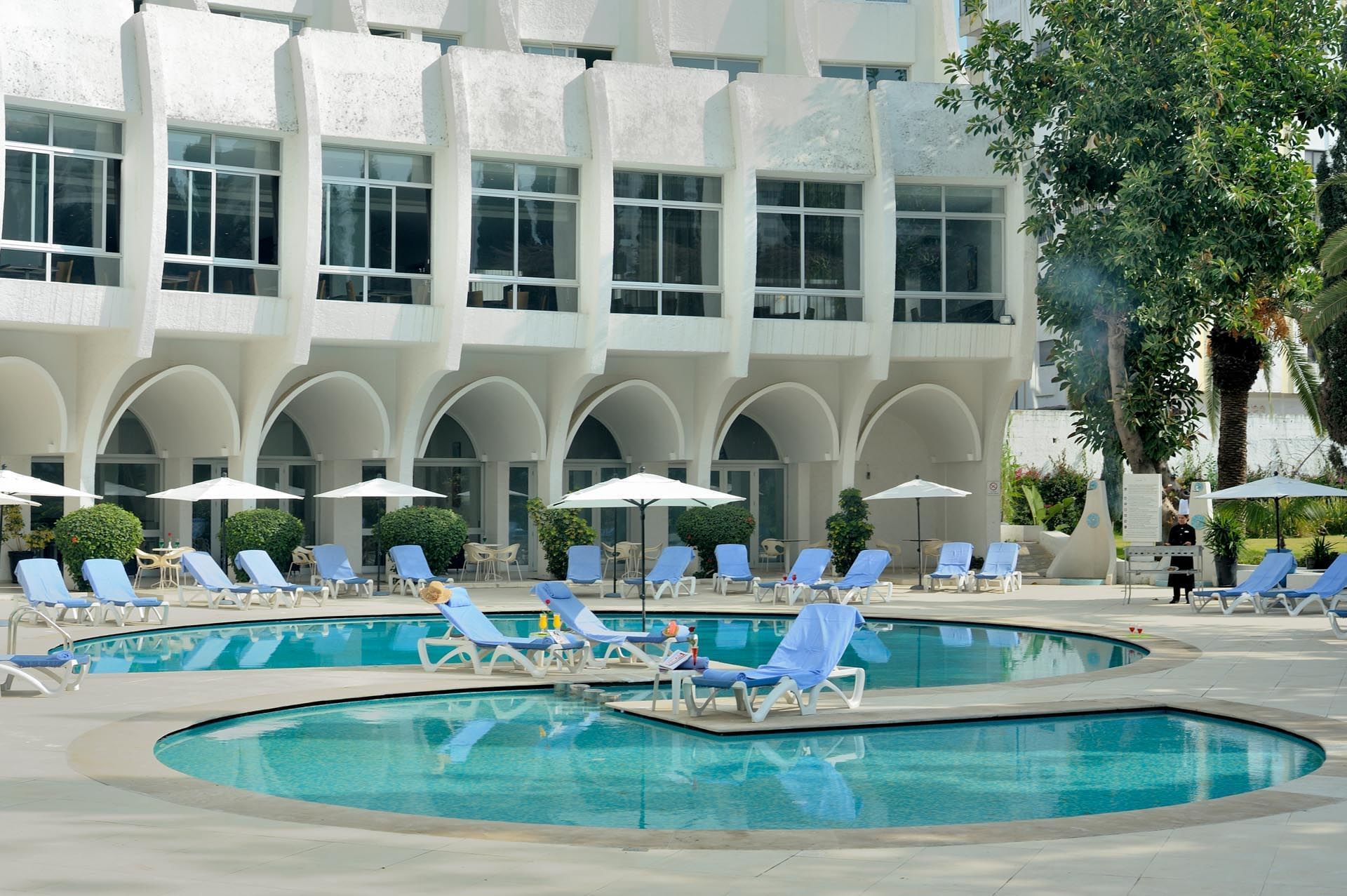 The Tangier American Legation is a building in the medina of Tangier, Morocco. The first American public property outside the United States, it commemorates the historic cultural and diplomatic relations between the United States and the Kingdom of Morocco.

Tangier beach is in a crescent shaped bay running from the old Tangier port towards Malabata. It is a pleasant hour walk but is poorly kept out of season. Quite a lot of rubbish and at the moment a lot of works going on along its length, particularly building a marina near the old port.

The Dar el-Makhzen or Sultanate Palace is a historical building and museum in Tangier, ... The building is situated in the eastern part of the Kasbah on one of the highest points of the city overlooking the Medina and the Strait of Gibraltar.

The Caves of Hercules is an archaeological cave complex located in Cape Spartel, Morocco. Situated 14 kilometres (9mi) west of Tangier, the popular tourist attraction is adjacent to the summer palace of the King of Morocco. 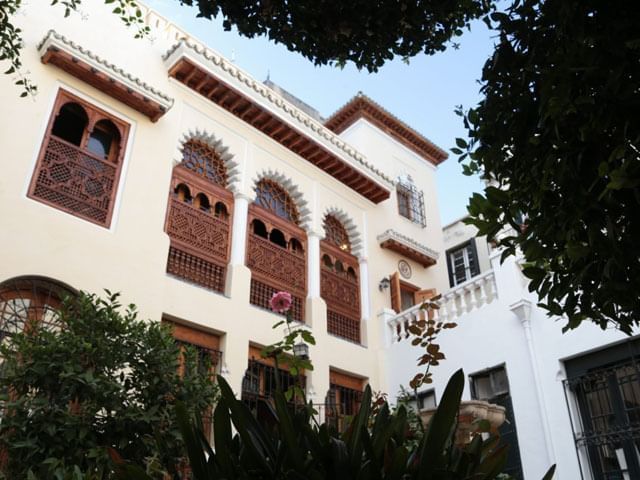 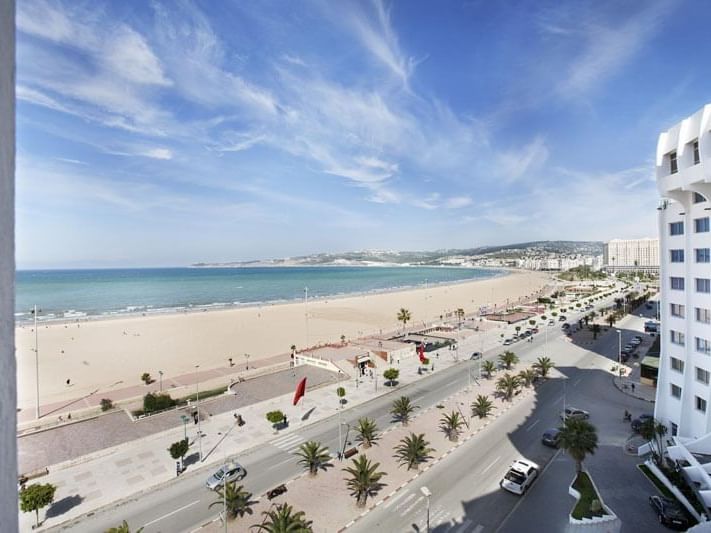 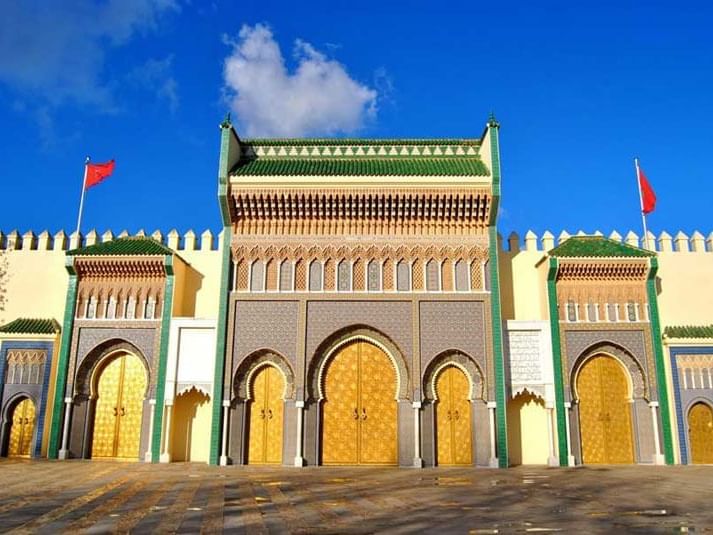 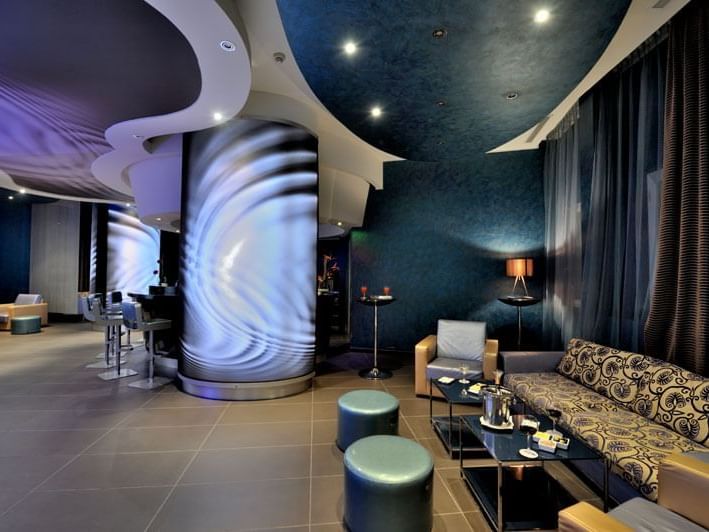 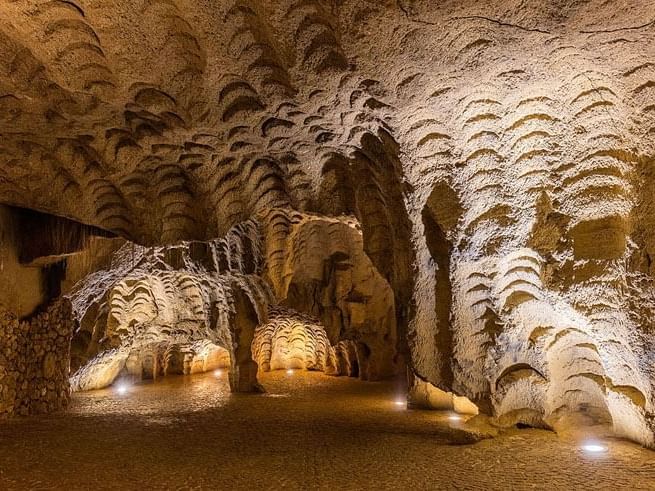