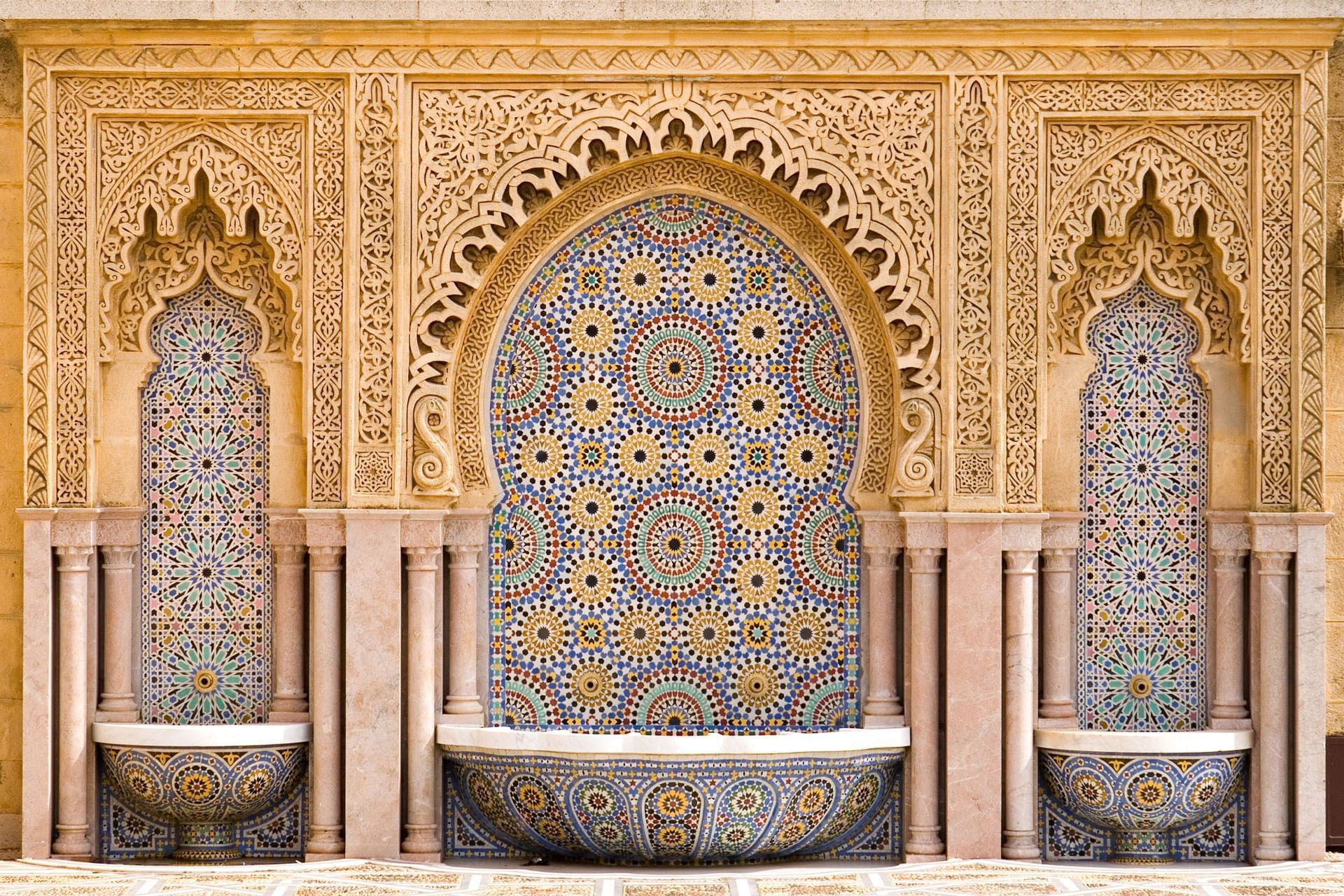 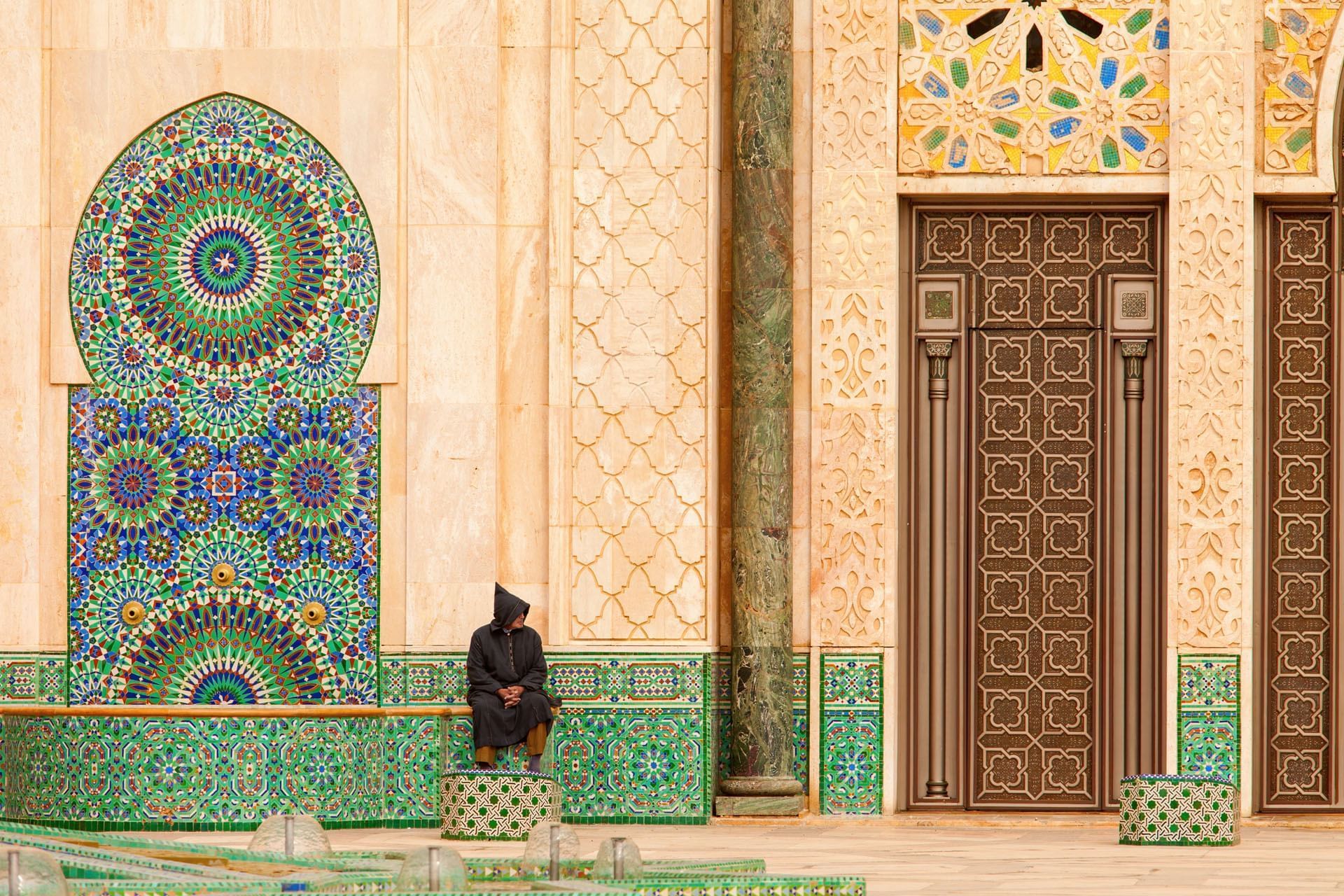 The old medina of Casablanca lets you get lost in a city and her wonders, the medina is a true reflection of the old life in the city.

The Hassan II Mosque is a mosque in Casablanca, Morocco. It is the largest mosque in Morocco, the second largest in Africa, and the 5th largest in the world. Its minaret is the world's tallest minaret at 210 metres (689 ft).

The best neighborhood for finding good deals, Maârif shows two facets, with very modern, international stores on the one hand, and a number of stores offering all kinds of things, where one needs to do some hunting, on the other hand 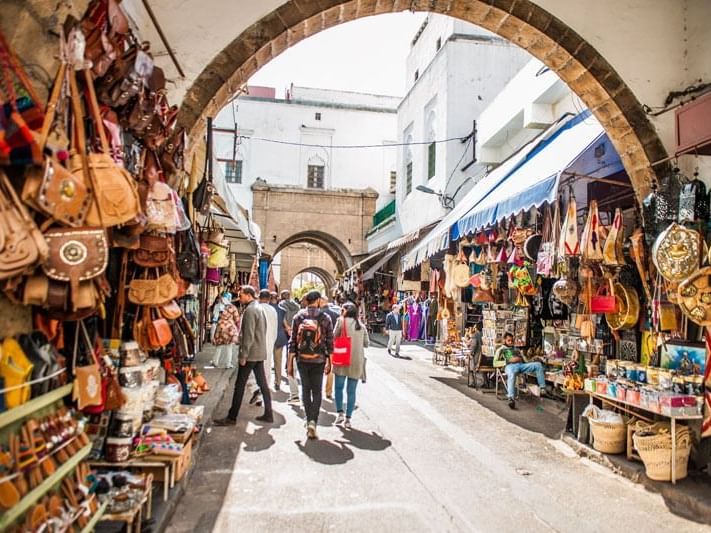 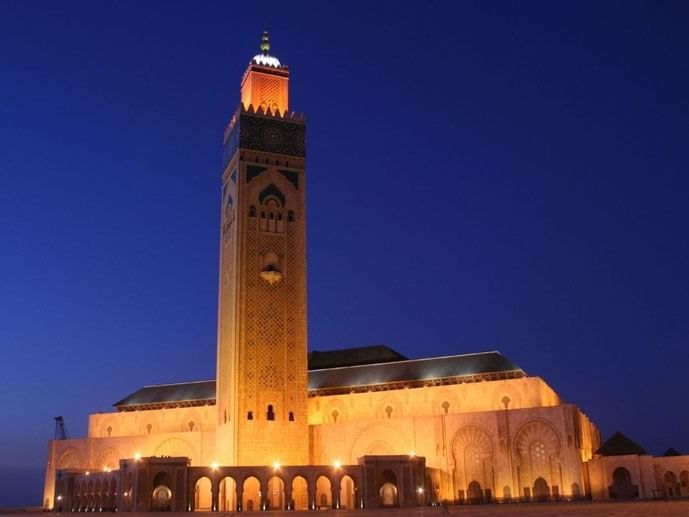 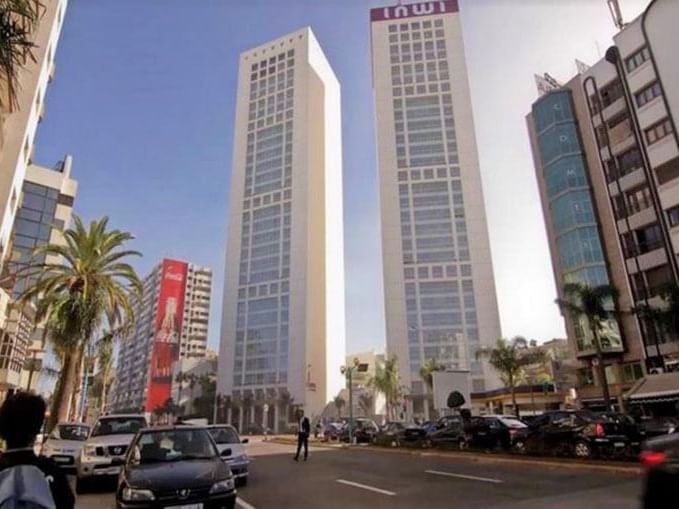 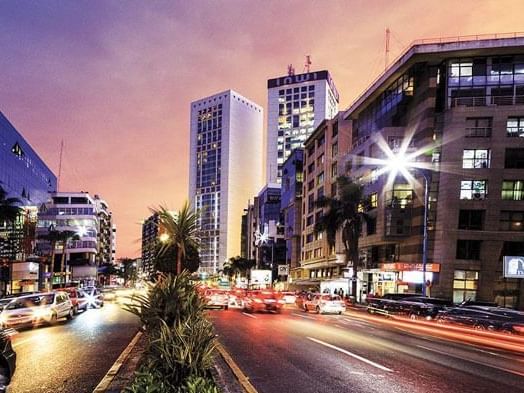 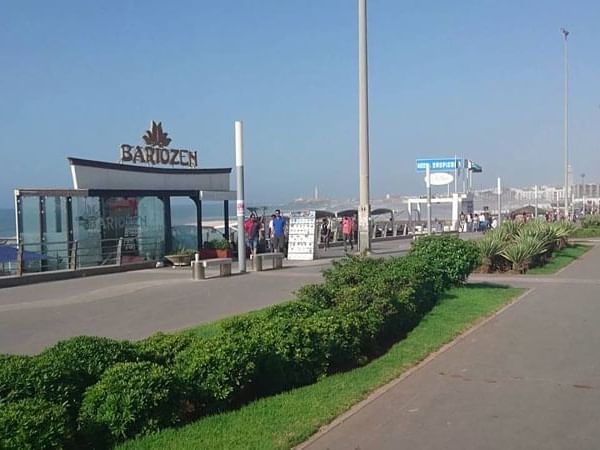