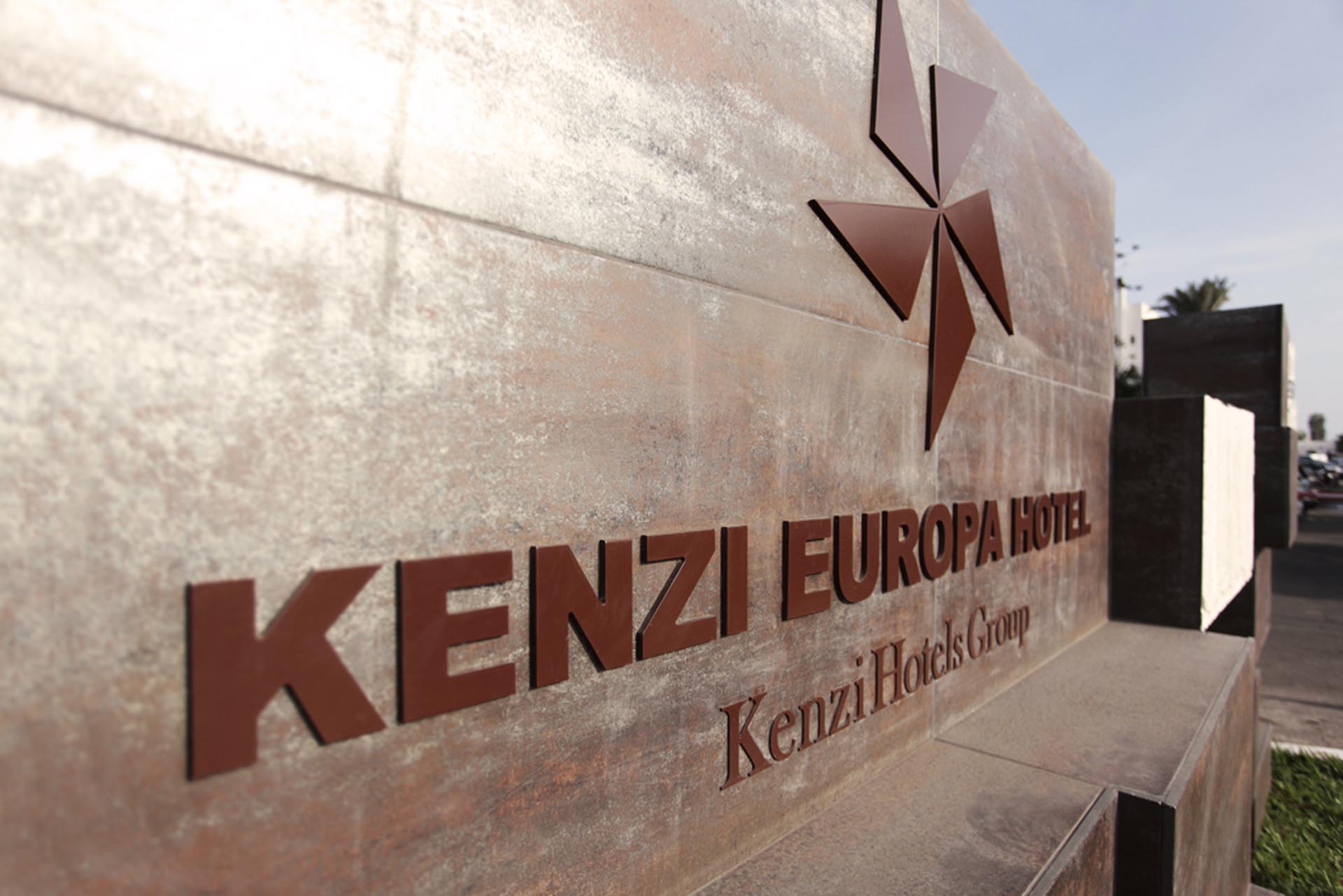 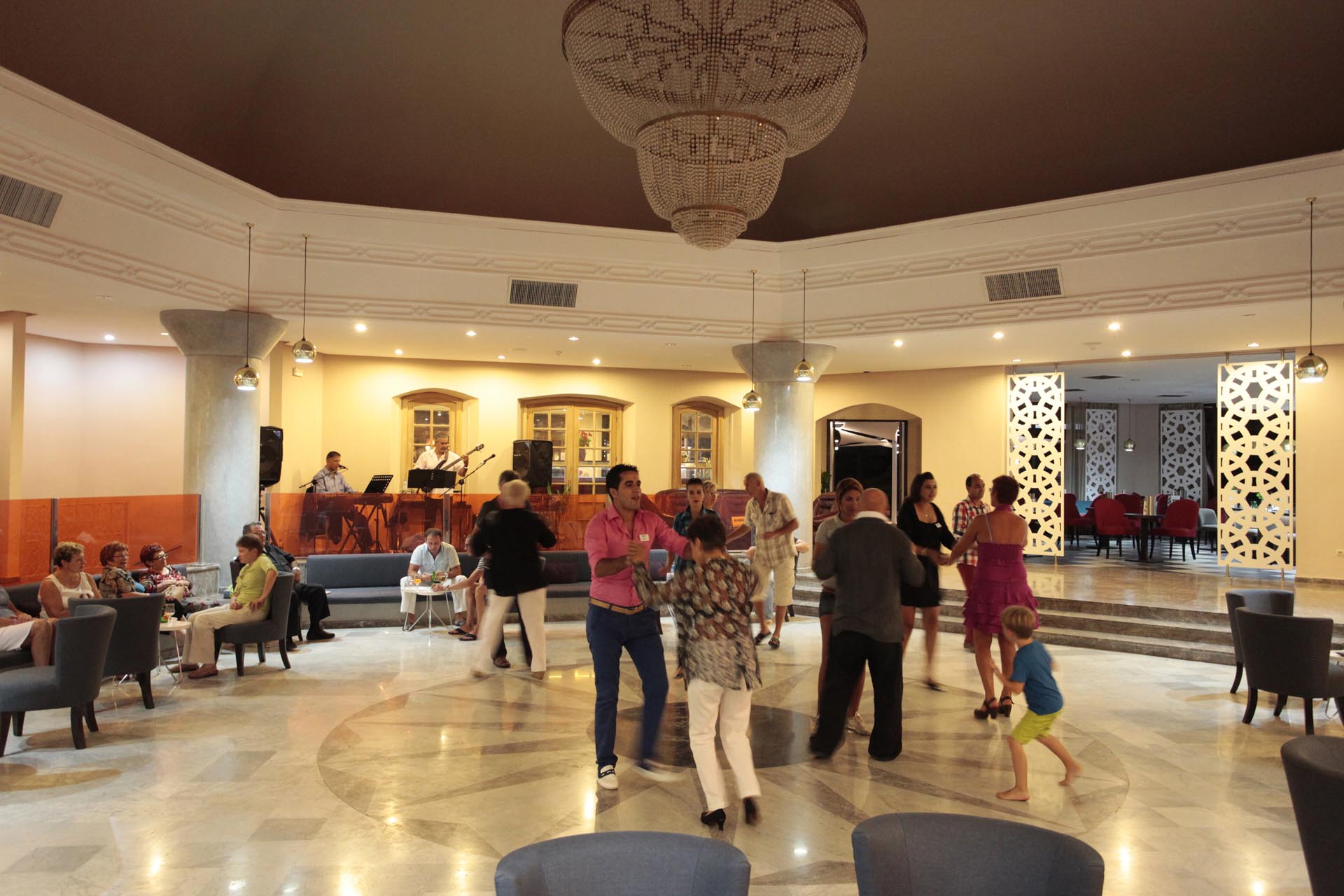 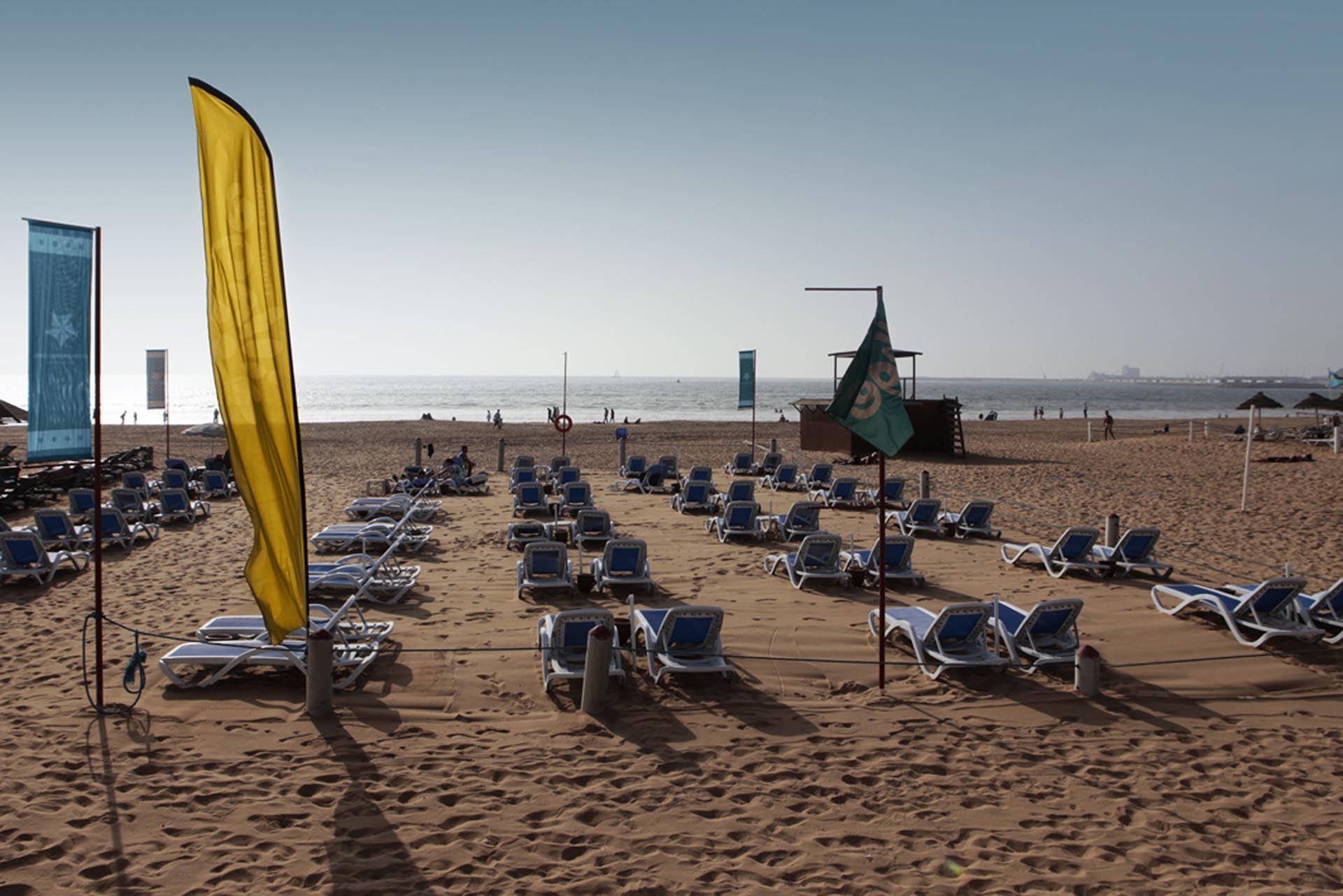 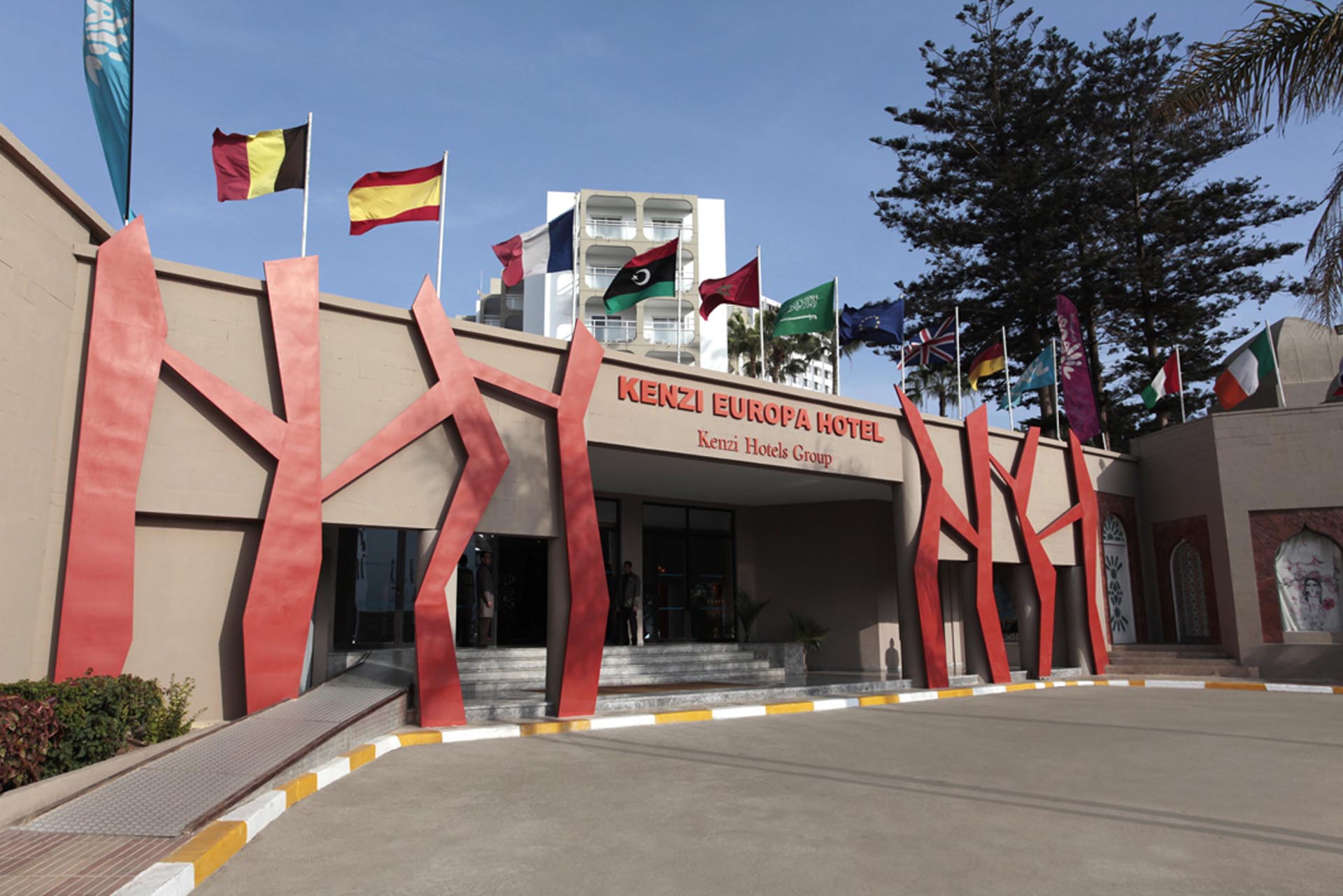 The colossal walls of the Kasbah are Agadir's only proper historic attraction.The ramparts are the sole survivor of what was once Agadir's fortified town, built to defend this sea port against attack. The Kasbah dates from the mid-16th century and once housed a bustling population within its walls

The modern central core of Agadir has a few interesting monuments that make a nice diversion from sunbathing.The Grand Mosque is a modernist-style structure and very unique among Morocco's mosques. For museum sightseeing, the Amazigh Museum (Passage Ait Souss) displays some of Bert Flint's ethnographic collection, in conjunction with Marrakesh's Tiskiwin Museum, and is a good introduction to the culture and artistry of Morocco's Amazigh (Berber) cultures

This newly-opened wildlife reserve, 14 kilometers east of Agadir, is home to Nile Crocodiles, which up to the early 20th century were endemic in Morocco but have since been wiped out by hunting in the wild.Here, in this park dedicated to safeguarding the crocodiles, you can see and learn about these much-feared beasts up close, in an environment that has been carefully created to mimic their natural habitat 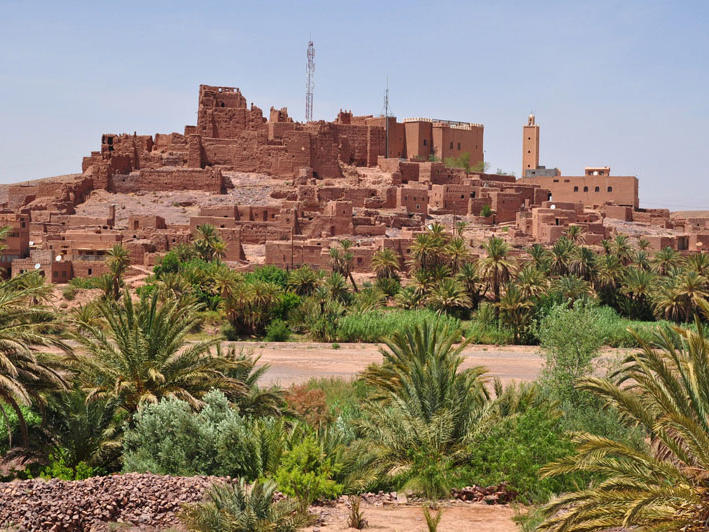 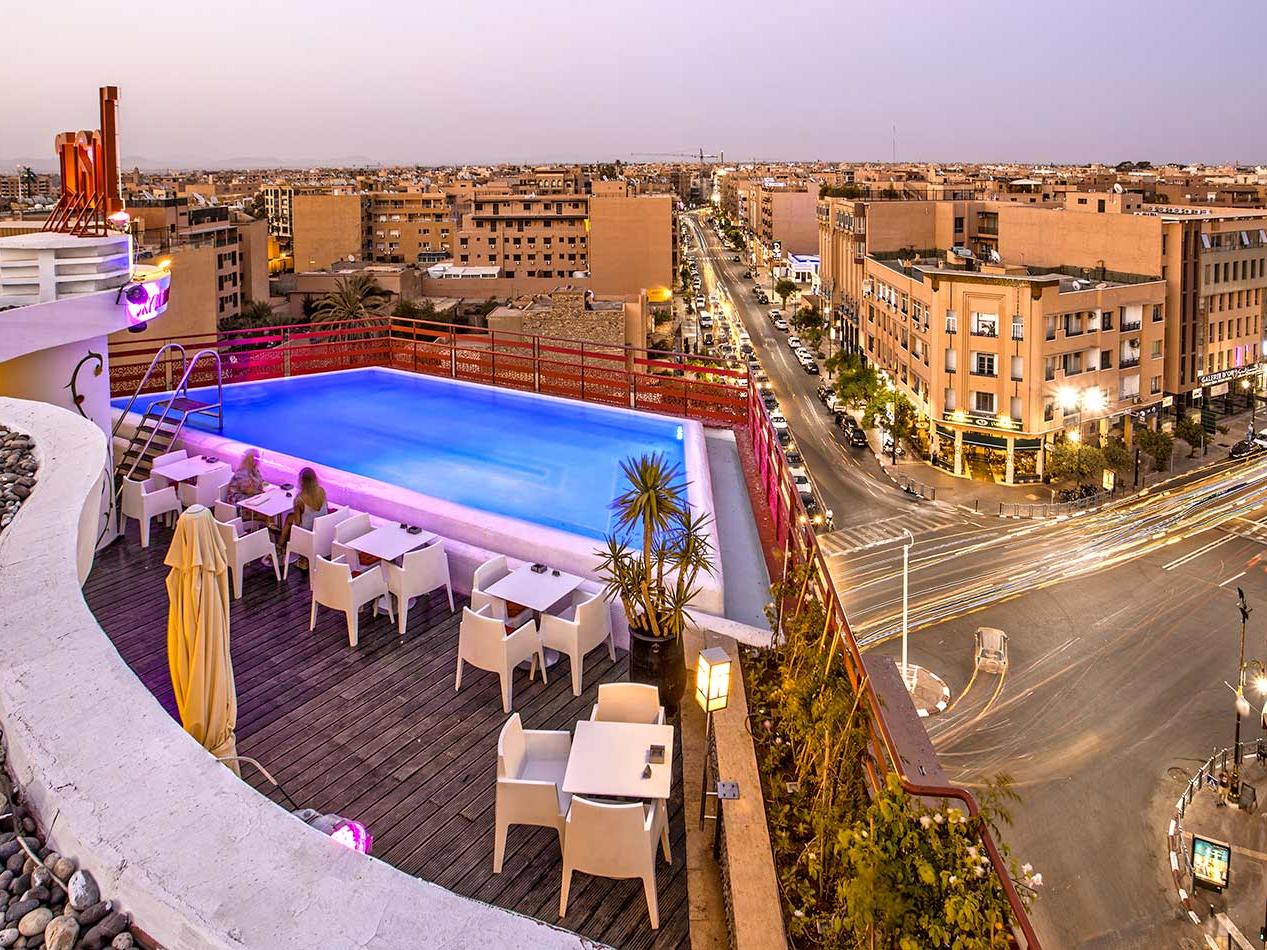 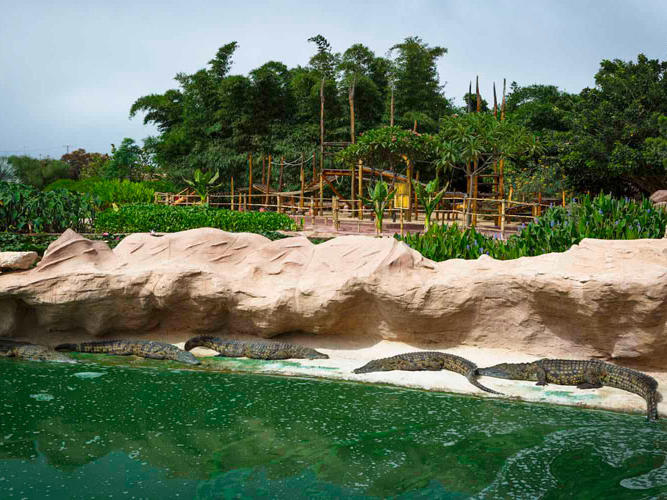 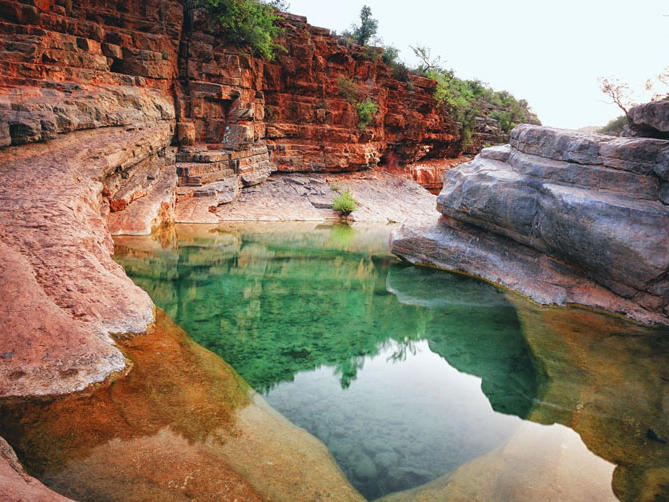